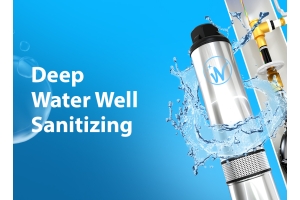 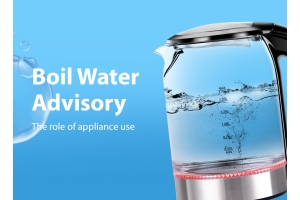 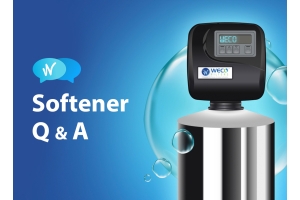 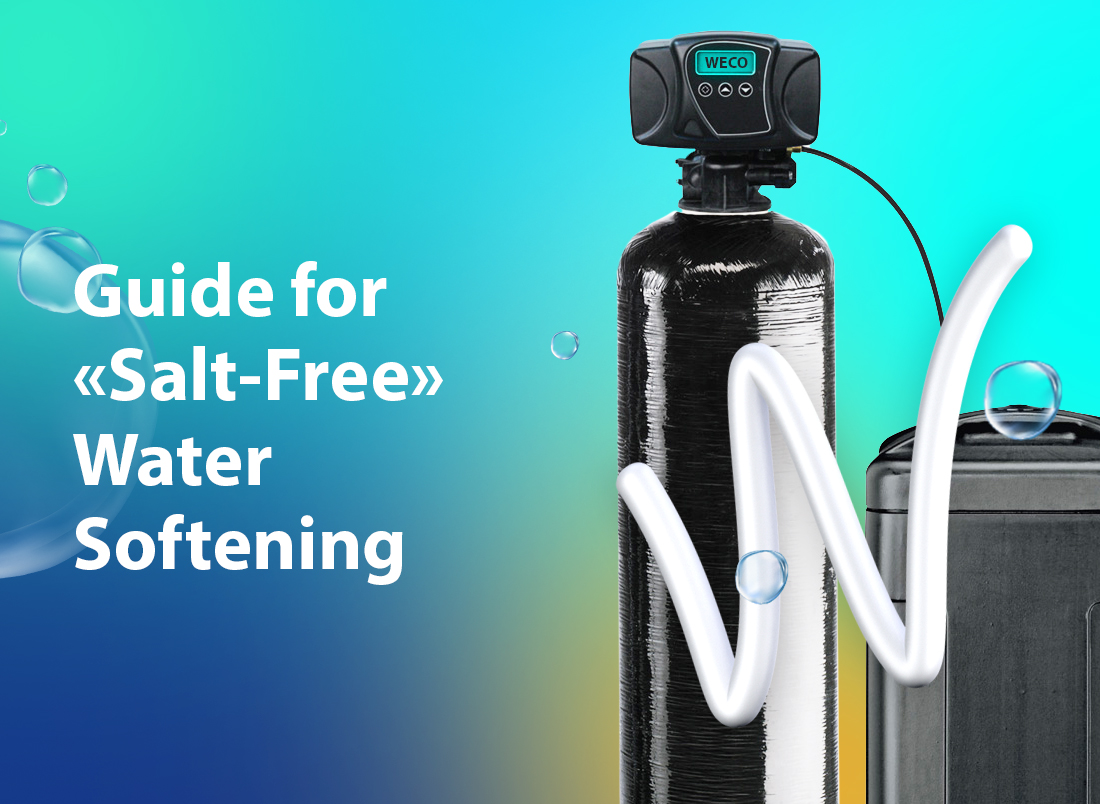 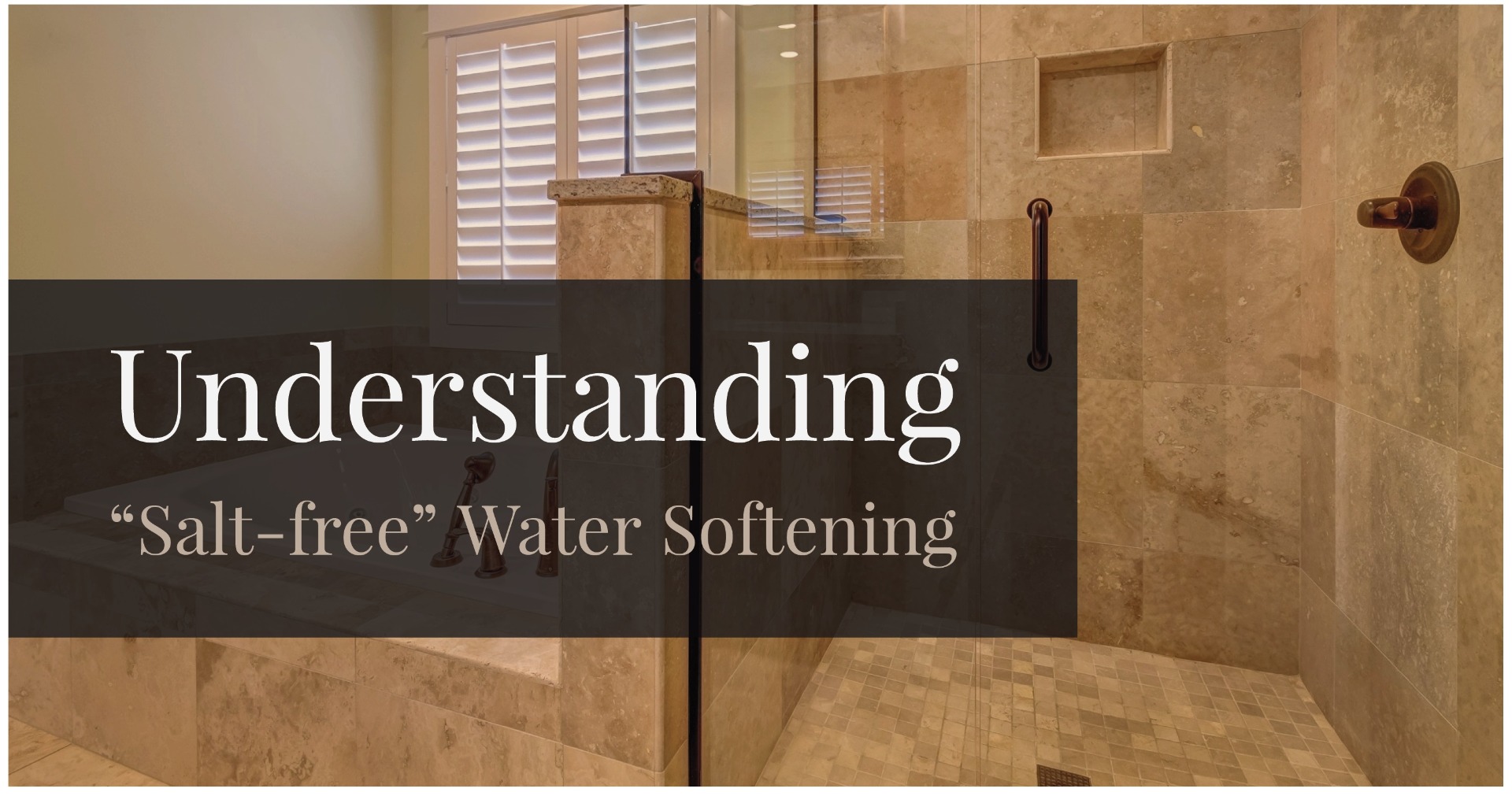 Water hardness is measured by the amount of calcium and magnesium minerals in water. Within the water quality improvement industry, Grains per gallon (gpg) is the most common method for designating the water hardness. Lab reports may express hardness using parts per million (ppm) or milligrams per liter (mg/L). Multiply the grains per gallon by 17.1 to get the equavalent ppm or milligrams per liter.

The Water Quality Association breaks down water hardness into the following categories:

Scaling is a serious issue caused by water hardness mineral deposits when hard water is heated. This can clog hot water lines and reduce the water flow to water appliances such as dishwashers and washing machines, showers and faucets. Spotting on cutlery, mineral buildup on your kettle, floating particulate matter in tea, coffee are all due to water hardness. Under some conditions these mineral deposits can form sludges which can lead to a sharp decline in operating efficiency of hot water heaters and other water using appliances.
A Water Softener like the WECO UXC-0948 is a device that reduces hardness causing dissolved calcium, magnesium ions from water. The principal technology behind softening is ion exchange. Ion exchange removes hard water ions in exchange for sodium ions. Softenening reduces mineral scale that clog water pipes and damage water heaters. It takes out the stuff that leaves soap scum in showers and spots on glassware.
An estimated one in 10 California homes or 1 million households, have a softener installed.
During the service cycle, the softener allows untreated water to pass over the "charged" resin beads covered with sodium. Since calcium and magnesium hold a higher positive charge than sodium, the resin beads release the sodium into the water stream and hold the hardness causing Ca and Mg ions. Water leaves the softener tank through the outlet port, minus most of the hard ions. This freshly softened water is available now for use by the homeowner, office, gym, restaurant or hospital.
Eventually most of the sodium ions in the resin bed will be replaced by the hard ions.  When this happens the softener can no longer function properly to reduce hardness until it is regenerated or "recharged". A properly sized and programmed softener will regenerate once it reaches its reserve capacity. Regenerating will backwash the softener at a high water flow rate, flushing out the suspended matter and loosening the bed, which had become compacted during the service cycle. Then a highly concentrated brine solution will force calcium and magnesium ions to be replaced by sodium again. A final rinse will flush out the hard ions as well as excess brine into waste.
Although the function of a traditional salt using softener has not yet been replaced by any other technology, softener bans and water eficiency standards/green standards are forcing the water treatment industry to research into "salt-free" water softening.
Santa Clarita Valley Sanitation District Ban on Automatic Water Softeners, Measure S (November 2008)
"MEASURE S: "To reduce chloride levels in the Santa Clara River as required by the State of California and minimize future rate increases for the customers of the Santa Clarita Valley Sanitation District of Los Angeles County, shall an ordinance be adopted requiring the removal of, and providing a compensation program for, all installed residential “salt-based” self-regenerating water softeners within the District’s service area? "
There are many emerging technologies that comply with local laws which still allow some level of scale prevention. However, none of these alternate systems provide softened water in the traditional sense (except for exchange tank softeners where the resin is regenerated elsewhere).
References:
Lifsher, Marc. “Soft Water, Hard Problem.” Los Angeles Times, Los Angeles Times, 26 June 2009, www.latimes.com/archives/la-xpm-2009-jun-26-fi-culligan26-story.html.
“Automatic Water Softeners in the Santa Clarita Valley.” LACSD Website - Automatic Water Softeners, Los Angeles County Sanitation District, www.lacsd.org/wastewater/automatic_water_softeners/default.asp.
Let us know your thoughts in the comments below. Contact us through chat for immediate support
Related Products
Conversation 1 Comment(s)
FilterSmart
Impressive! Thanks for sharing this post.
Reply
×